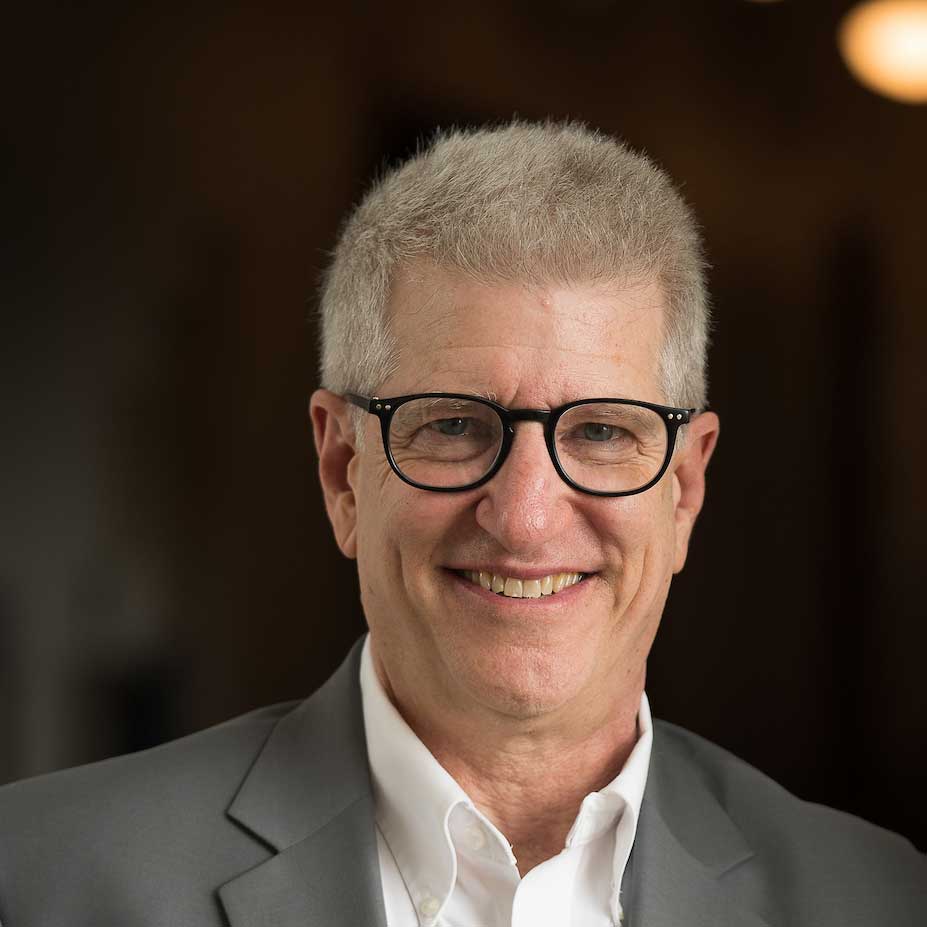 Kenneth M. Golden is a Distinguished Professor of Mathematics and adjunct professor of biomedical engineering at the University of Utah. His research is driven by interests in sea ice, the climate system, composite materials, statistical physics, polar ecology and remote sensing. He has published papers in a wide range of journals in mathematics, science and engineering, been on 18 polar expeditions to study sea ice, and given more than 500 invited lectures on six continents, including three presentations in the U.S. Congress.

Golden is an award-winning teacher and research mentor to over 90 young investigators, from high school students and undergraduates in majors across science and engineering to mathematics graduate students and postdoctoral fellows. His work has been covered by media around the world, including profiles in Science, Scientific American, Physics Today, and a BBC series, with numerous interviews on radio, television, and the internet.

Golden is a Fellow of the Society for Industrial and Applied Mathematics, cited for “extraordinary interdisciplinary work on the mathematics of sea ice,” an Inaugural Fellow of the American Mathematical Society, and a Fellow of the Explorers Club, whose members have included Neil Armstrong, Sir Edmund Hillary, Robert Peary, and Jane Goodall.